Real Estate Market Over the Past 20 Years

Housing is the constant topic of conversation on the minds of many Americans, regardless of social standing, wealth, or location. Uncertain circumstances, changes in employment, fluctuating interest rates, rising inflation, and a change in migration patterns have all impacted the housing market in various ways over the last twenty years. No matter where you live in the country, you undoubtedly have seen these changes in your community. With the current rise in interest rates, high demand, low inventory, and inflation, many are uncertain of where the housing market will go next. Throughout the course of this article, we will discuss how the housing market is cyclical, following patterns that, with the right information, allow you to predict where the market might be headed.

The Evolution of House Prices Throughout the Nation

When you look back at the last two years, it seems as though housing prices made drastic jumps during the pandemic. While that is true to an extent, it could have been predicted based on the rise and fall of prices since the start of 2000. Beginning in the first quarter of 2000, the average sales price for a home was $202,900, with prices steadily rising from point forward. For example, the following average sales prices occurred over the next two decades.

Generally speaking, there are slight falls followed by more significant rises in price. This is due to the real estate's close ties with the economy and seasonal changes. Currently, our real estate market as a whole across the country is seeing an expansion, with high demand and low inventory, which is causing prices to drive up, similar to what can be seen happening between 2010 and 2015. Still, you can't assume that the housing market is doing well just based on the rise in prices.

According to BankingRates, the average interest applied to a mortgage has varied significantly over the years, from a high of 8.64% in 2000 to a low of 2.65% in early 2021, and now, back up to over 5% again in much of the country by the summer of 2022. Mortgage rates fluctuate for a number of reasons, including the Federal reserve's current policy, the stock market, and the overall health of the economy. That is why, historically speaking, you can see that at times when the mortgage interest rates are high, it creates a housing bubble where housing becomes unaffordable, causing a burst and ensuing economic ruin, such as in 2009/2010. Rates will then rebound in 2010 and drop from there until they reach their ultimate low in late 2020 with a shockingly low rate of 2.68% nationally. With the interest rate back on the rise, we will have to monitor the market closely to look out for signs of a housing bubble on a smaller scale than the 2009 scenario. Just as with all aspects of real estate, the market continually runs through highs, lows, and recycling periods.

A Shift in Lifestyle - Moving to and From the City

Where are Americans moving? Migration patterns of citizens have always been a topic of interest for many, including retailers, housing professionals, and employers. Americans;s have steadily started to branch out from large cities over the last twenty years, with the COVID-19 pandemic accelerating this. Bloomberg.com reports:

"Dense core counties of major U.S. metro areas saw a net decrease in flow into the city, while other suburbs and some smaller cities saw net gains. In other words, people moved outward. Outward to the suburbs of their own core metro area, but also farther out to satellite cities or even other major urban centers that might still give people proximity to their region. "

Over the past twenty years, many Americans did make a move from a big city to a surrounding metro in search of Moreland, privacy, and better schools while still maintaining their proximity to their original larger city for work. With the start of the COVID pandemic and a shift towards remote work, more and more cities have seen a decline in population, with the workforce being more remote and nothing left tethering employees to the city. This is not always the case, though. For example, Bloomberg reports that the San Francisco Bay area's population rose by more than 23% and 17%, respectively, compared to 3% nationally.

Market and migration trends historically show that with the rise and fall of interest rates and pricing, migration to and from cities follow. A move to city life may again be in our near future, or the remote working environment of the pandemic could have altered the migration patterns for the foreseeable future - only time will tell.

The real estate market cycle is constantly moving, with four main phases including recovery, expansion, hyper supply, and then recession. Each cycle typically lasts from 18-25 years and has continued to cycle through for over a hundred years since analytics first started to study the market. All four phases of the market cause shifts in how you as a buyer will choose to invest and when sellers decide to make their next move and reduce losses. With the proper research, you can find strategies to remain vibrant and successful throughout the real estate market cycle, even if the economy feels as though it's not moving at your pace. Connecting with an experienced real estate professional during any of the four cycles of the market will prove to be invaluable for your transaction as a buyer or seller.

Real Estate Market Over the Past 20 Years 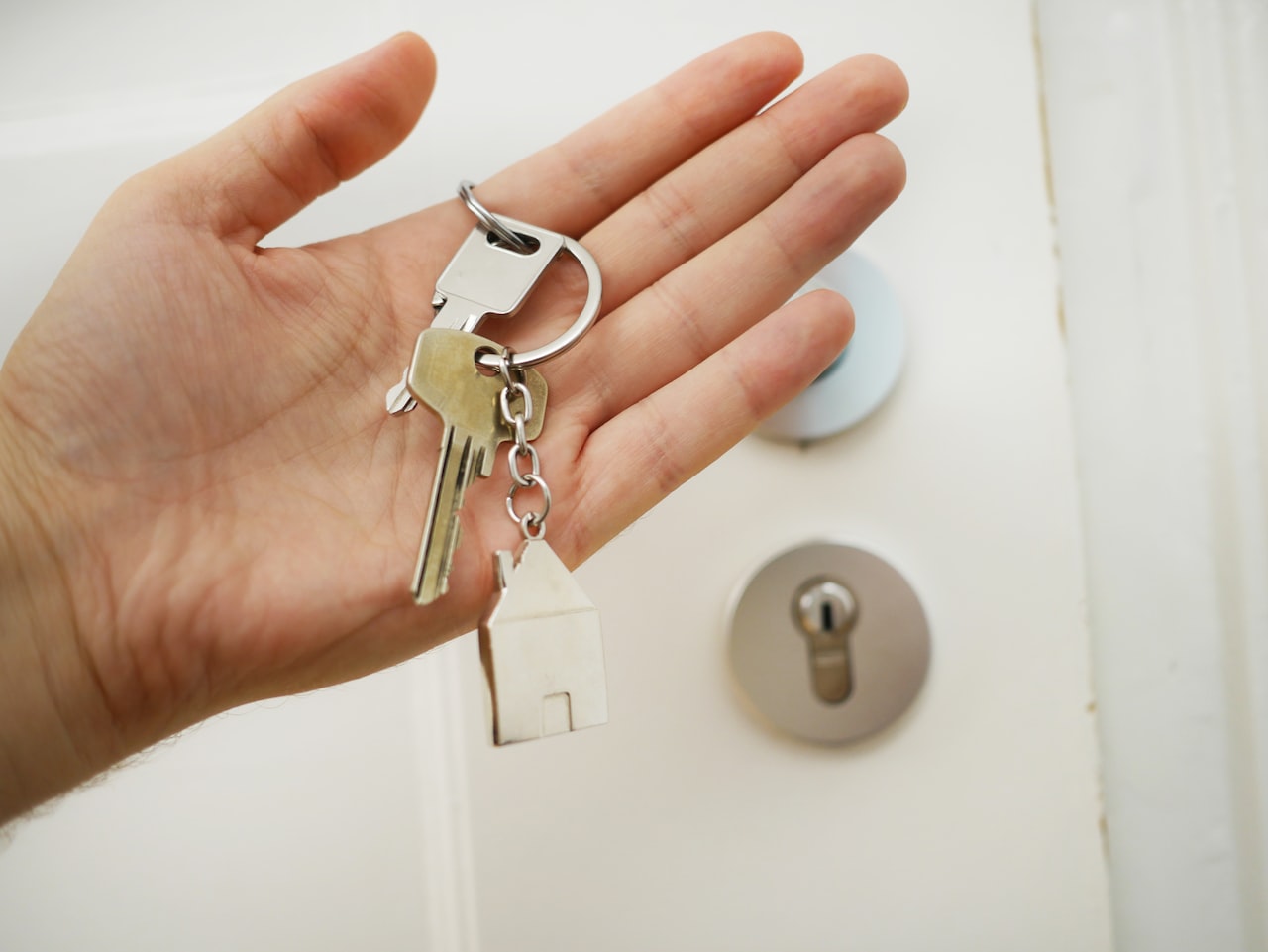 TITLE INSURANCE - WHERE DOES YOUR DOLLAR GO?

TITLE INSURANCE WHEN REFINANCING YOUR LOAN

BUILD A PLAN OF ACTION AND GET READY

WHERE DOES THE MONEY COME FROM FOR MORTGAGE LOANS?

IS BUYING A HOME STILL A SMART PLAN

THE BIWEEKLY MORTGAGE - WHO NEEDS IT?

WHICH ARM IS THE BEST ALTERNATIVE?

FOR SALE BY OWNER - A GOOD IDEA?

INSIST ON A HOME INSPECTION

Our group of experienced agents and business and marketing specialists operate as a true team helping to market or assist buyers interested in selling or purchasing one of the many fine homes in this area.